Inside: 19 Magnificent Poems About The Month Of April.

April is the month when the frigid, dark days of winter finally start to make way for the warmer, rainy days that will lead to a bountiful springtime full of gorgeous, blooming flowers. From the classic works of William Shakespeare and Geoffery Chaucer to poetry found in classrooms and on Pinterest, the month of April has been inspiring poetry for generations.

Being the last gloomy month before the vibrancy of springtime breathes life into the world around us once more, April is said to symbolize renewal and rebirth in many art forms.

It is also seen as a sign of hope, with the end of a brittle winter impending and soon we will all be basking in the sunlight in nature once more.

Likewise, April is National Poetry Month as of 1996 and is the largest celebration of literature in the world, which makes all these lovely poems about April that much more sentimental. 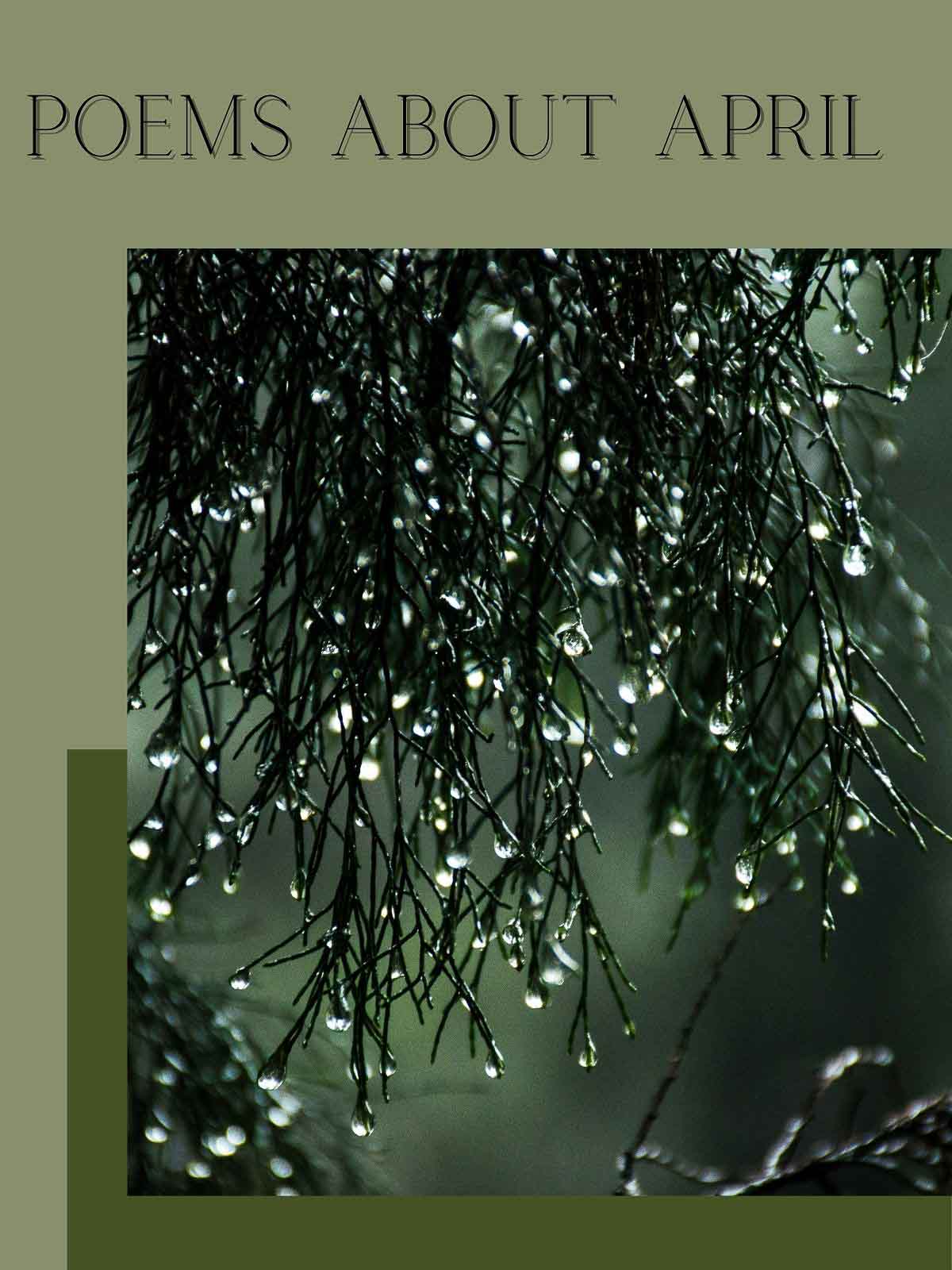 These poems all paint a lovely picture of the beauty and innocence of the new beginning that April brings.

Perfect poems to include in your teaching to introduce children to poetic devices in a simple and kid-friendly way! 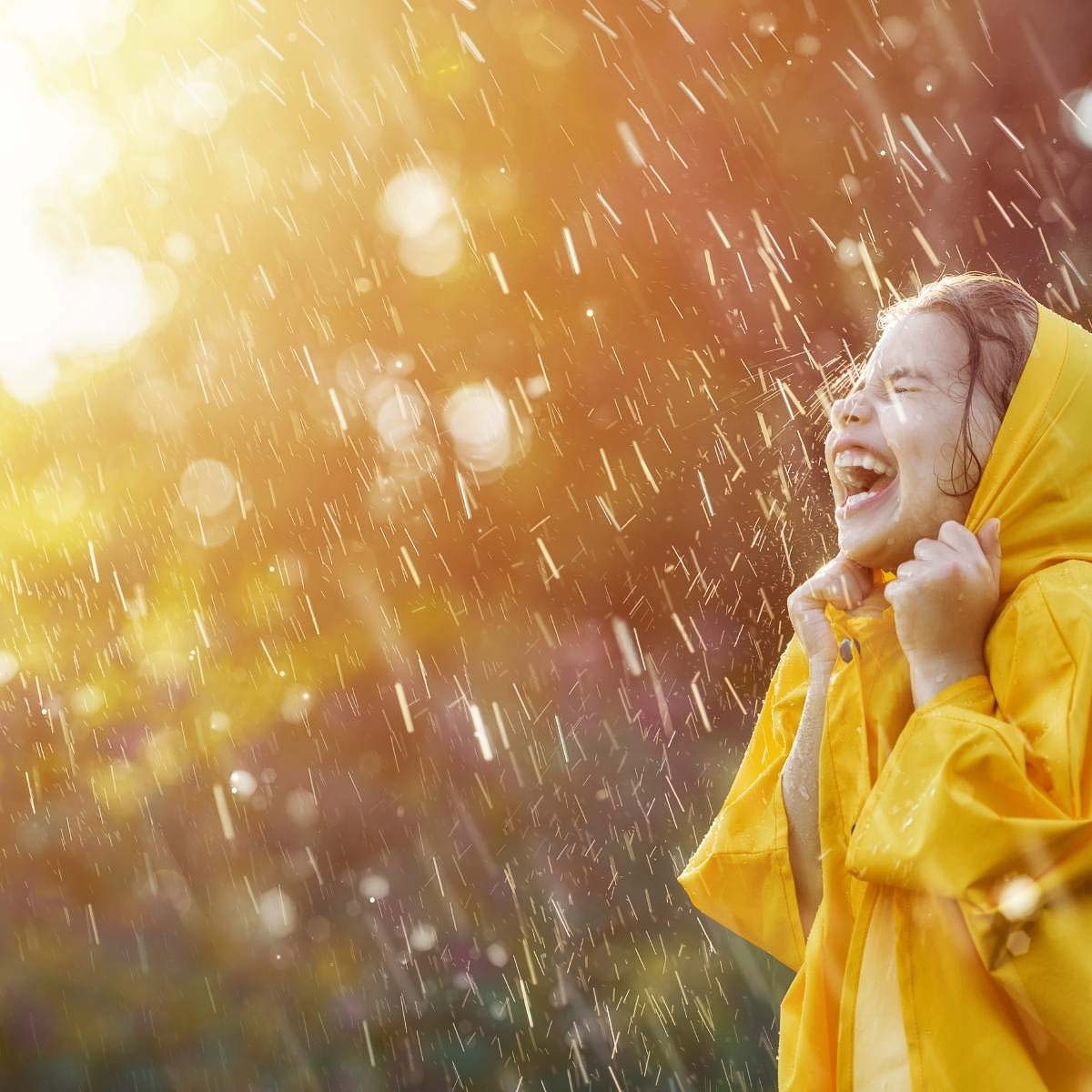 April is full of new beginnings and seeing the light at the end of the tunnel that is the cold, dark winter, so it is no surprise that its qualities have acted as a muse for poets.

Poems Inspired By The Month Of April 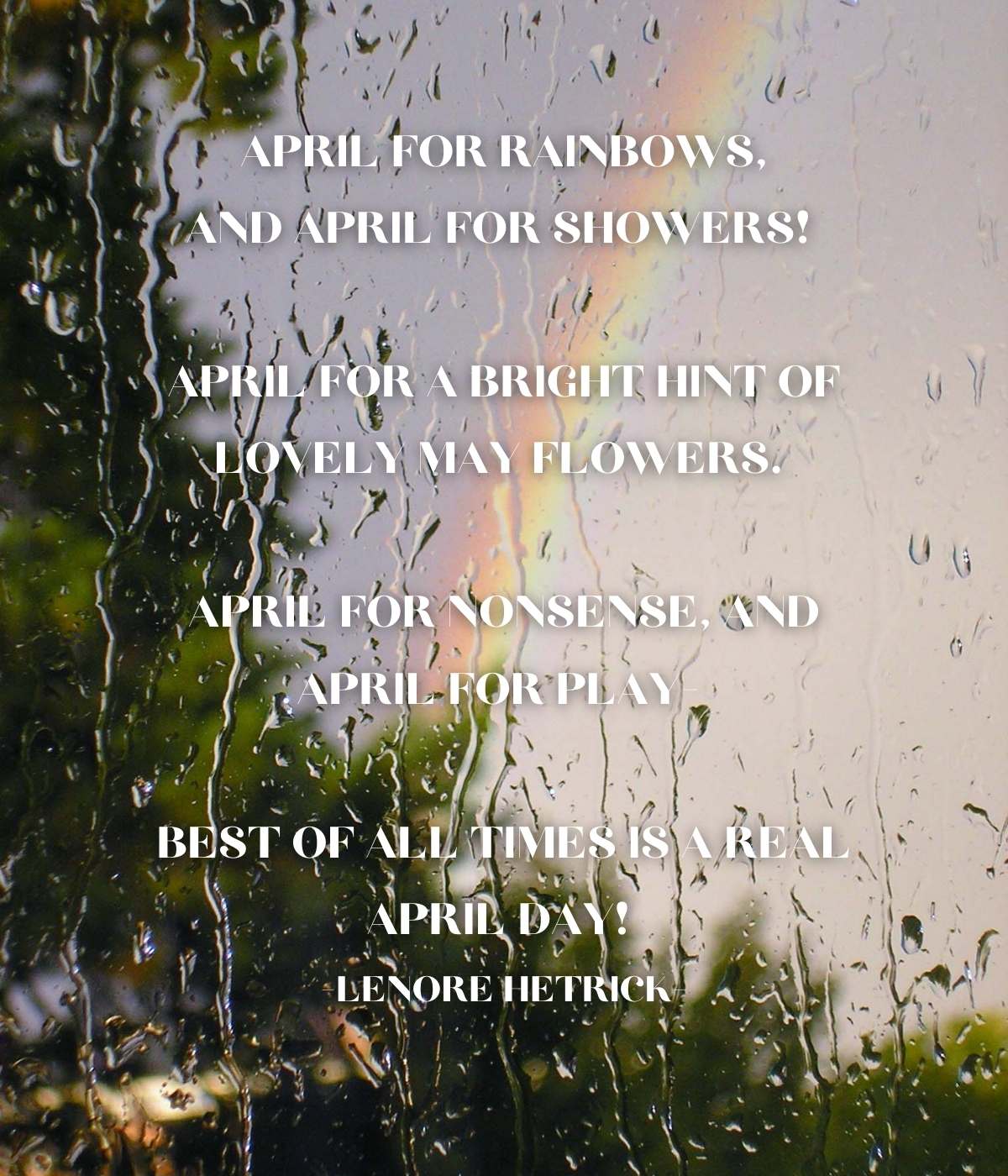 The scenes of an April day are enough to inspire someone to make a new beginning for themselves, and these poets feel the same way!