Fourteen line poems are a classic form of poetry, with the lines often emphasizing rhythm and tone. Many famous poets, including Sylvia Plath, Anne Sexton, and Shakespeare have used the form.

In line poetry, a few lines should be able to stand alone as a poem, but the poem also must have cohesion within itself, unlike other types of poems. Some examples of line poems include famous sonnets from Italy – popularized by Shakespeare, haikus from Japan, and sestinas, which originated from France.

In this article, we have compiled a list of 14 great examples of line poetry from around the world. 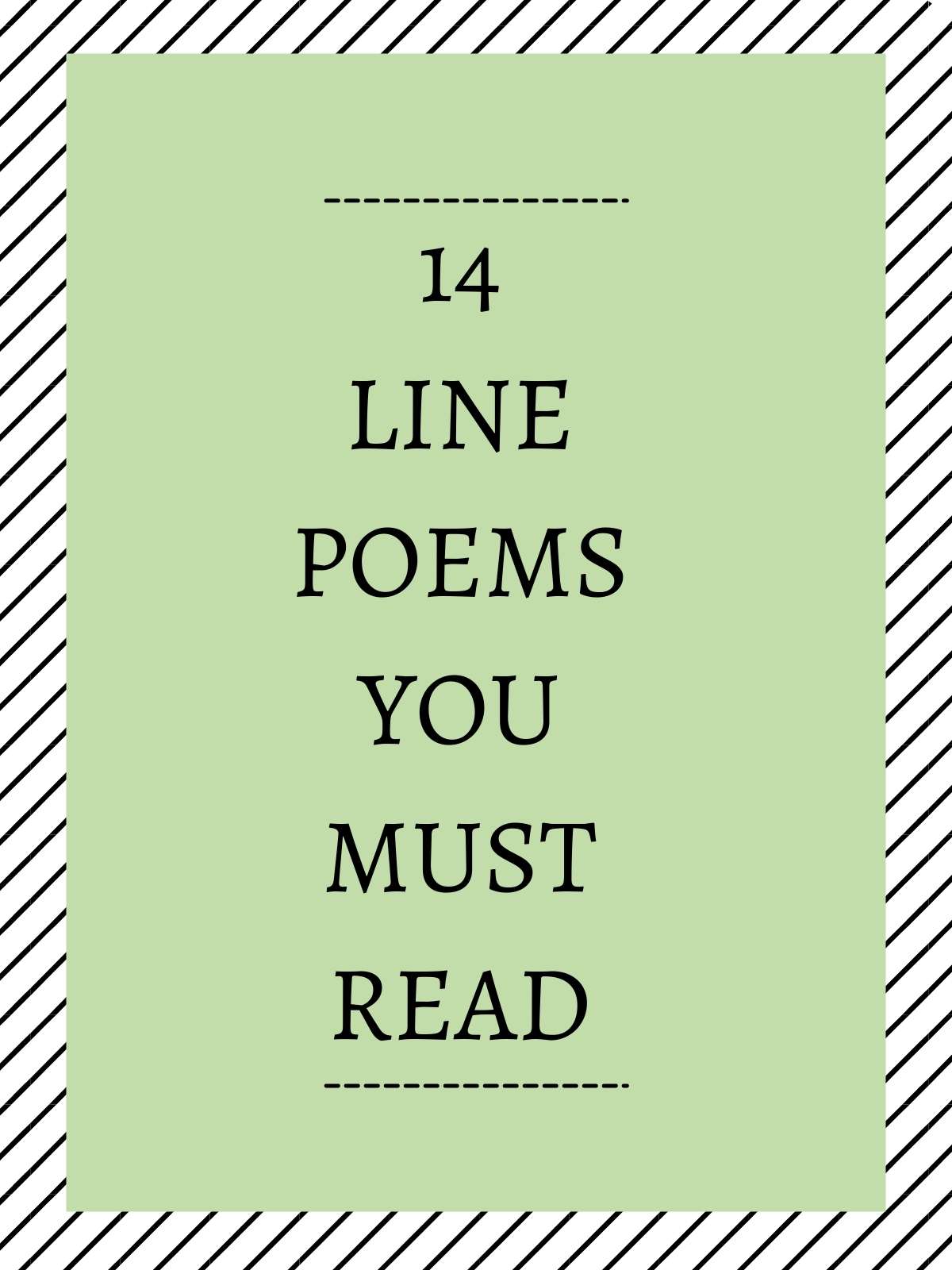 Ah, the most favorite subject of poets—love. What can be said about love that has not been said before? It is such a powerful and omnipresent topic that it has spawned numerous lines, like the ones below. The following are quotes from fourteen line poetry.  Click through for the entire poem.

1. Sonnet 116
Let me not to the marriage of true minds

Admit impediments. Love is not love

Which alters when it alteration finds,

Or bends with the remover to remove.

O no! it is an ever-fixed mark

That looks on tempests and is never shaken;

It is the star to every wand’ring bark,

Whose worth’s unknown, although his height be taken.

2. Sonnets from The River Duddon: After-Thought
I thought of Thee, my partner and my guide,

As being past away.—Vain sympathies!

For, backward, Duddon! as I cast my eyes,

I see what was, and is, and will abide;

Still glides the Stream, and shall for ever glide;

While we, the brave, the mighty, and the wise,

We Men, who in our morn of youth defied

The elements, must vanish;—be it so!

3. Sonnets from the Portuguese 35
That’s hardest. If to conquer love, has tried,

To conquer grief, tries more … as all things prove;

For grief indeed is love and grief beside?
—Elizabeth Barrett Browning

4. One Hundred Love Sonnets: XVII
I don’t love you as if you were a rose of salt, topaz,

or arrow of carnations that propagate fire:

I love you as one loves certain obscure things,

secretly, between the shadow and the soul.
—Pablo Neruda

5. A Sonnet to the Noble Lady, the Lady Mary Wroth
I that have been a lover, and could show it,

Though not in these, in rithmes not wholly dumb,

Since I exscribe your sonnets, am become

A better lover, and much better poet. 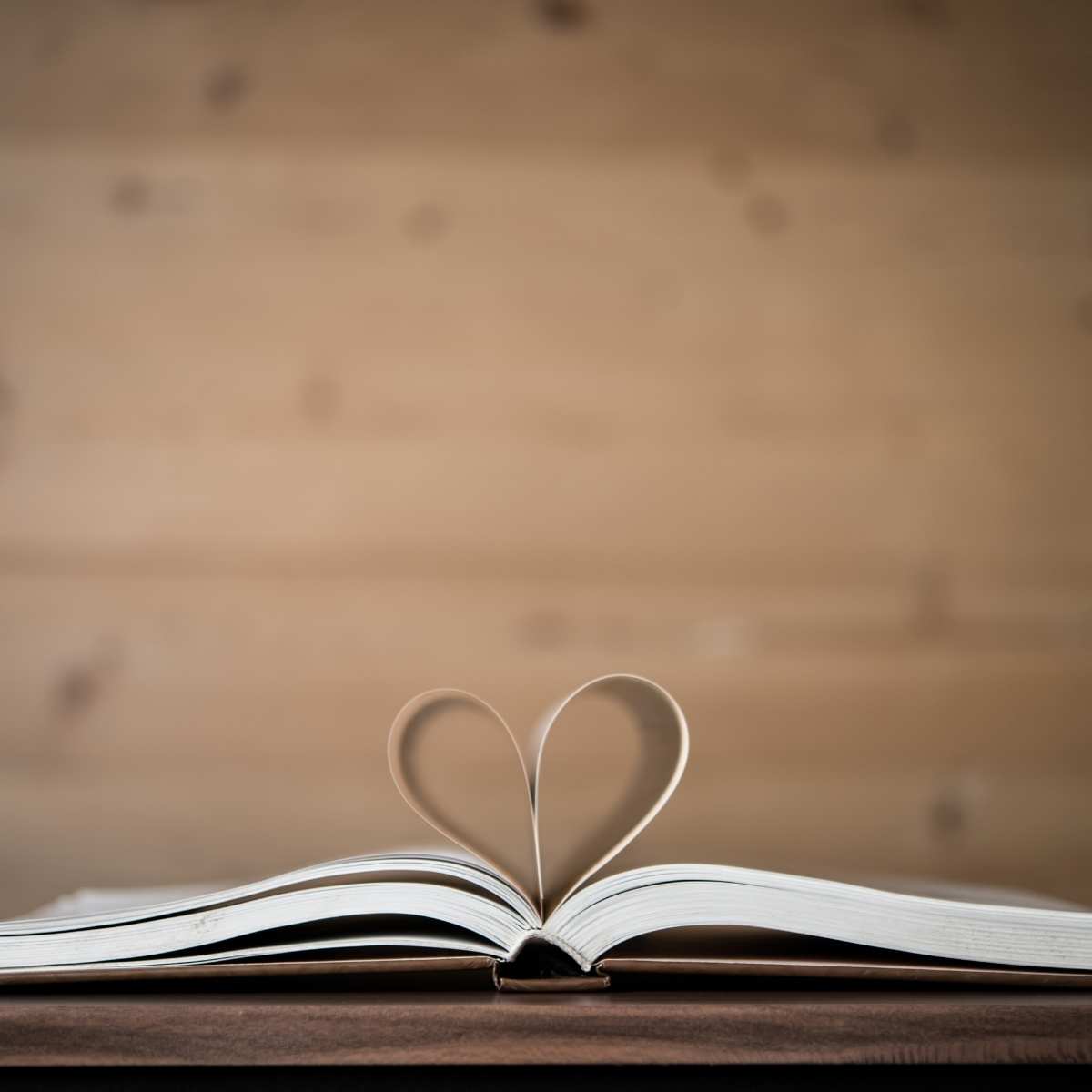 It’s not just the classics that have line poems. There are also modern-day counterparts which you can find in contemporary literature as well as online. Here are some examples of modern-day line poems, including one inspired by Shakespeare.

6. Jerusalem Sonnets (27)
At the top of Vulcan Lane — there I would lay down my parka

On the grass and meditate, cross-legged; there was a girl

Who sat beside me there;

While the twigs on the tree became black

And then slowly green again — she was young — if I had said,

She would have gone away; but because I gave her nothing

She came again and again to share that nothing

Like a bird that nest in the open hand.

the color of lapis. On this journey,

so we stop by an ancient cottonwood

to kiss. The beauty trembles,

me, so open. Small birds fly by, flock

in the shady tree above us. What

settles in her heart? What congeals?

8. Sonnet (inspired by Shakespeare’s Sonnet 22)
My glass can’t quite persuade me I am old –

In that respect my ageing eyes are kind –

But when I see a photograph, I’m told

The dismal truth: I’ve left my youth behind. 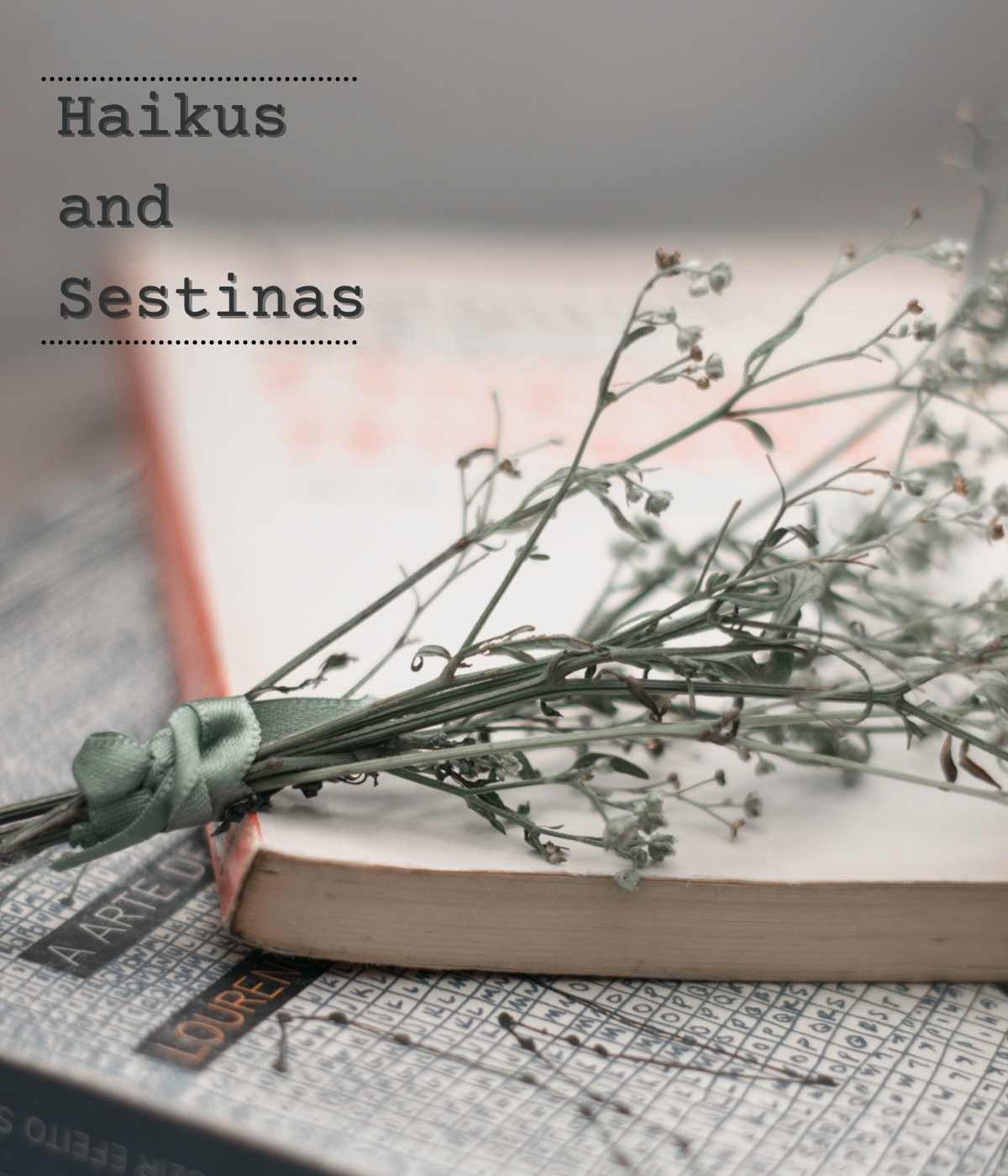 Haiku is a Japanese poetic form which consists of three lines containing 5, 7, and 5 syllables respectively. A sestina has six stanzas of six unrhyming lines followed by a three-line conclusion. These line poems have become very popular  in modern literature.

9. Blue Octavo Haiku
I burned with love in

the keeper said. “I am now

going to shut it.”

Hardly was the road

swept clean when ah! there appeared

But nothing could kill

as heavy, as light.

the solid bones of elk antlers

or branches of a limber pine –

her land, before ours

memories of my late grandma

who planted this tree

pop up a week later –

each moment a small beginning

11. The Complaint of Lisa
While in the sun’s sight I make moan all day,

And all night on my sleepless maiden bed

Weep and call out on death, O Love, and thee,

That thou or he would take me to the dead,

And know not what thing evil I have done

That life should lay such heavy hand on me.

12. A sestina for a black girl who does not know how to braid hair

A black girl is happiest when rooted to the scalp are braids.

She dances with them whipping down her back like corn in winds of harvest.

Braiding forces our reunions to be like the shifts your mothers work, long.

I find that being surrounded by only your own is more useful.

Solidifies your place with your race, with your sisters.
—Raych Jackson

13. Strikes and Gutters
Oh, the little for which we are compensated. About the size of our abidance,
and theirs: some Credence tapes; a can of ashes, released to the  elements;
specklike Brandt, crisp and shivering. A yet-to-be-dismantled toe, Bunny’s.

14. Beautiful Poetry
I was too shy to say anything but Your poems are so beautiful.

What kinds of things, feelings, or ideas inspire you,

I mean, outside the raw experiences of your life?

He turned a strange crosshatched color

as if he stood in a clouded painting, and said, Thanks,

but no other phenomena intrude upon my starlit mind.
—Camille Guthrie